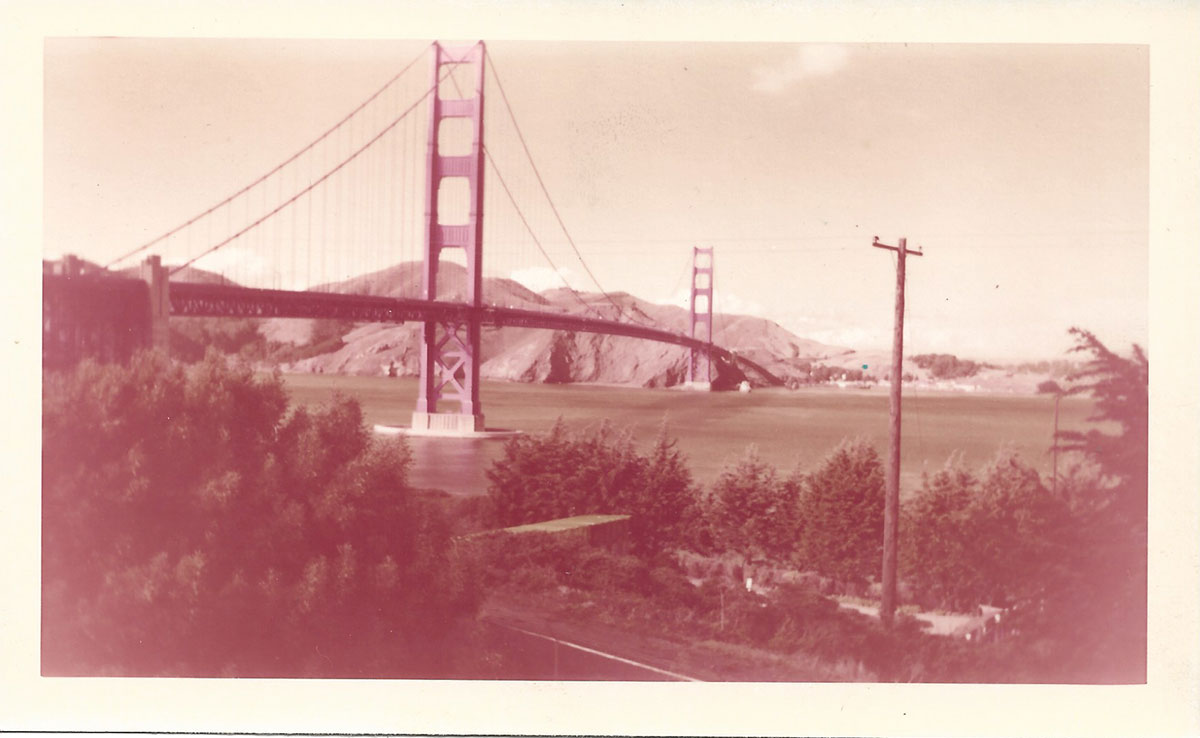 How many amateur photographers have fumbled with a camera in an attempt to capture the red lines of the Golden Gate against the sky or the bridge’s reflection on the hood of a car? In the era preceding the invention of automatic mode, how many road trip photos were overexposed and poorly composed due to the camera being jostled in the excitement of the moment?

Personally, I can relate to these pictures. As a teenager, my pictures of San Francisco’s bridges looked much the same as these ones. I pulled these particular photos out of a box of California letters from the 1940s and 50s. Although the letters were boring, I found that these particular photographs had souls.

To remember the moment, the photographer inscribed the date and location on the backs of the photos:

In a world where the art of photography relies on perfectly composed and edited photographs, it is the imperfect images that do the best job of capturing memories. In this modern era, an overexposed snap of the Golden Gate Bridge reflected in the hood of a car captures the moment better than a perfectly edited picture on Instagram. Imperfectly perfect photographs.

Do you remember the excitement of driving past a special landmark for the first time? Have you had the experience of taking photographs from a moving car? Tell me about it in the comments below!

♥ Note: All photos are the property of Faedra.♥ 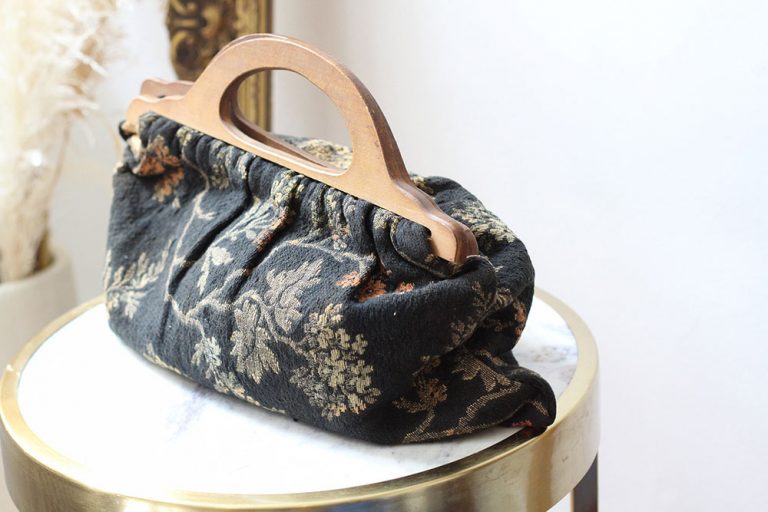 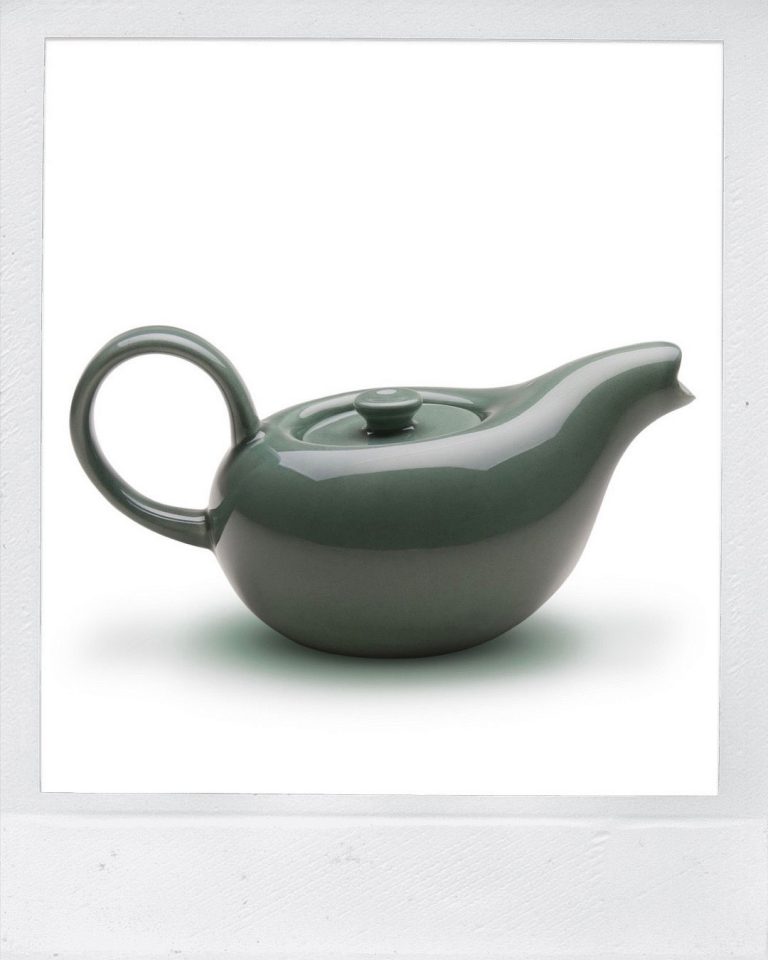 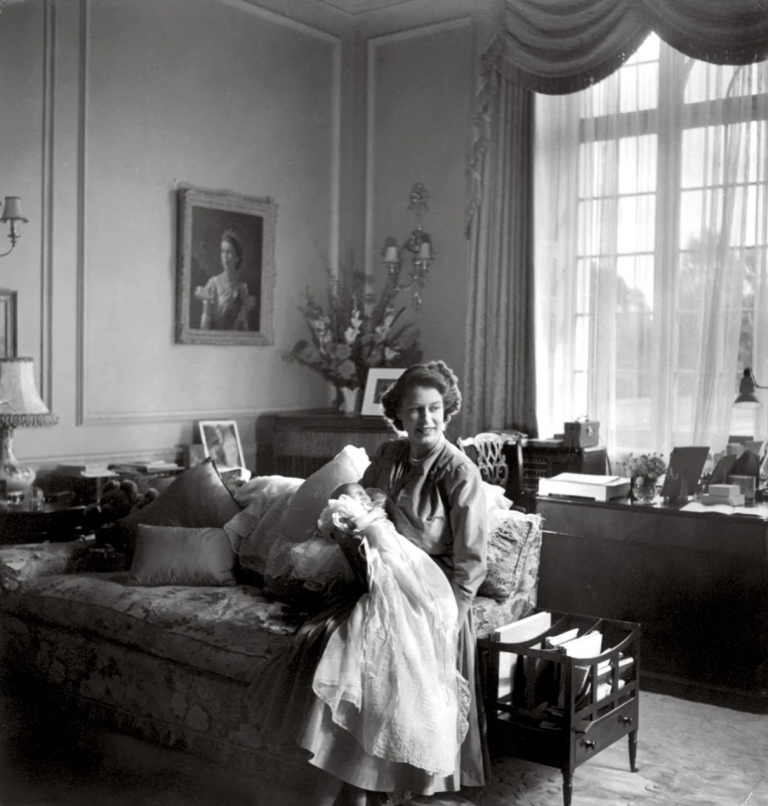 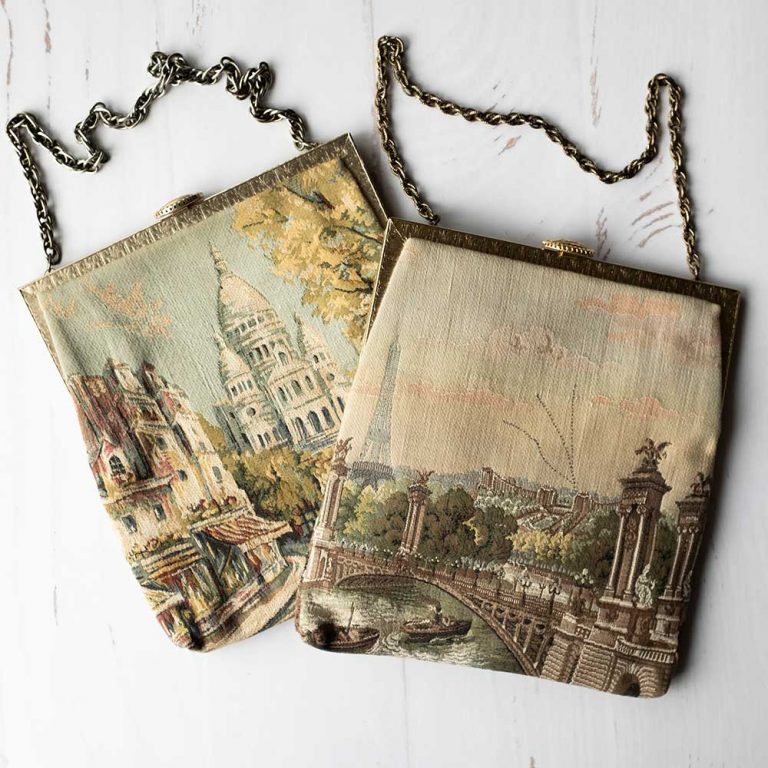 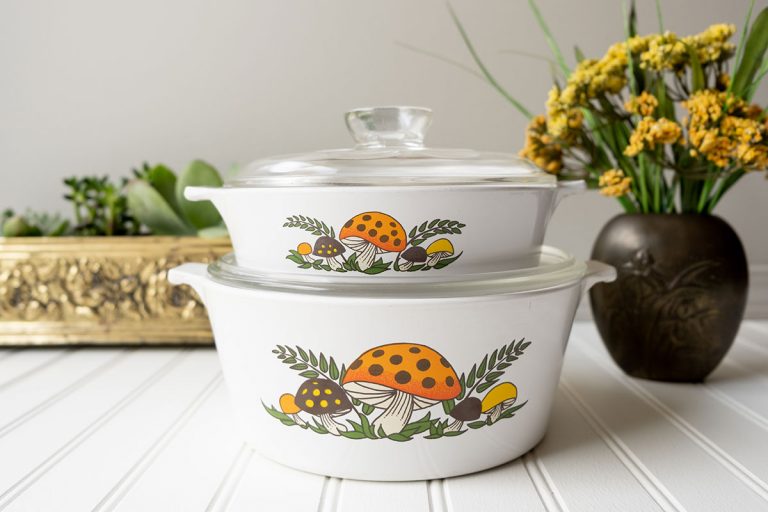 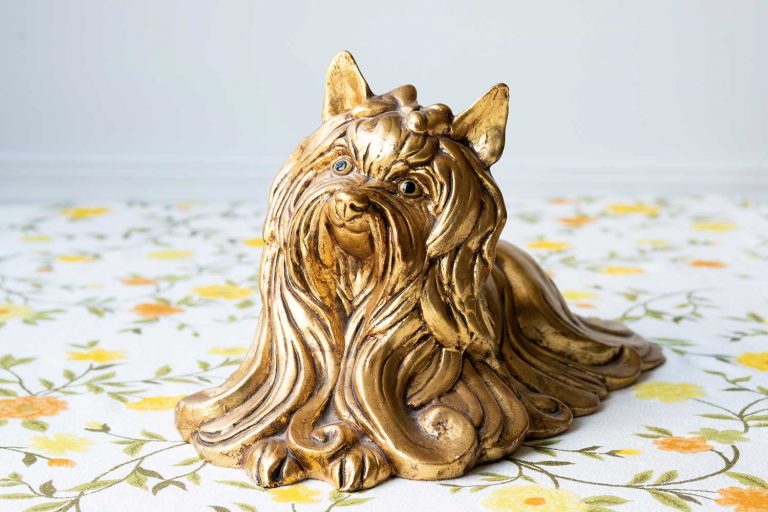