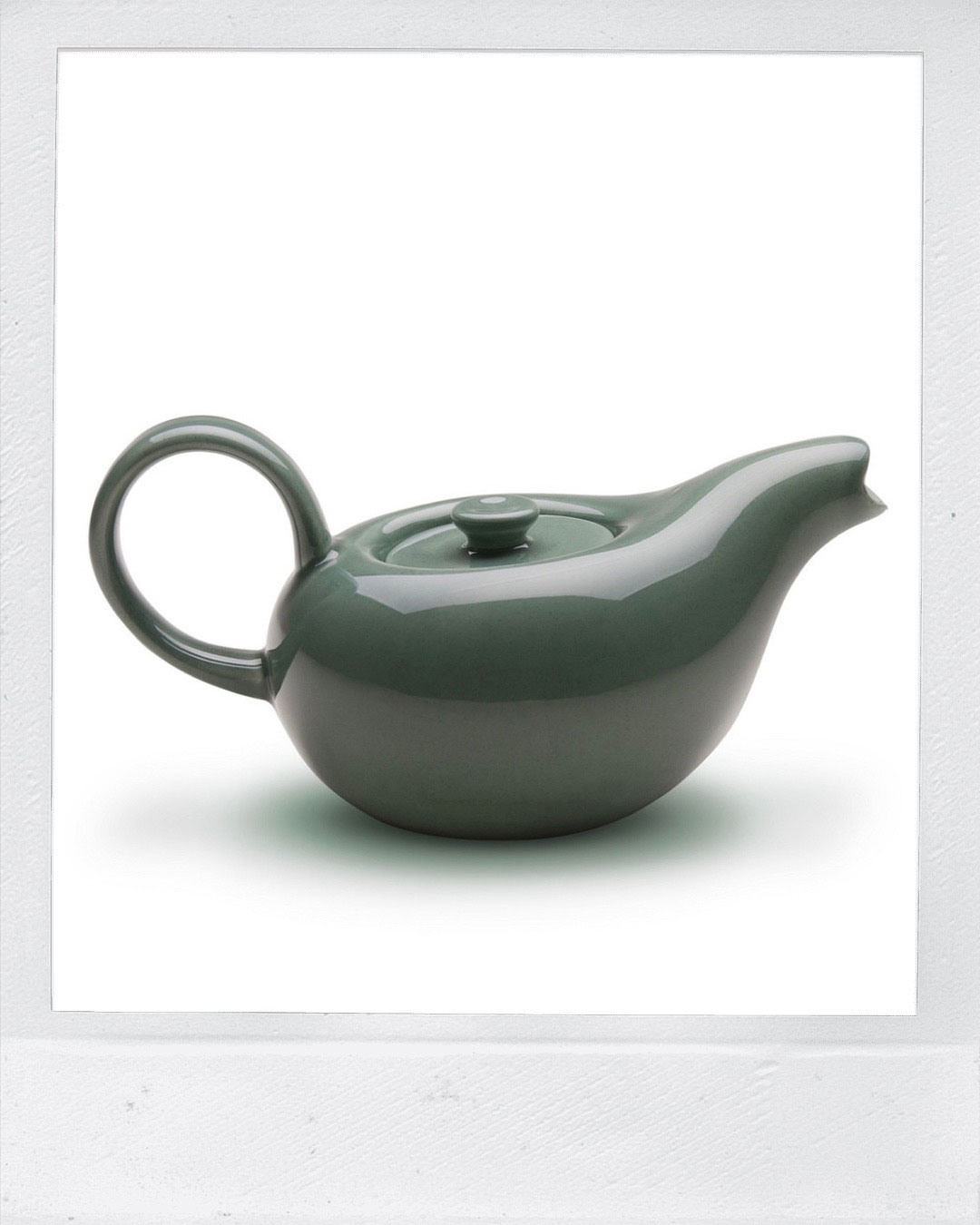 It is proof of our fickle taste that today the name Russel Wright elicits looks of incomprehension, even from some in the design field. But from the late 1930’s through the 1950’s, Mr. Wright was one of America’s leading industrial designers and his name was a household word.

As a young girl roaming thrift stores and garage sales, it was an exciting day when we found a piece of vintage Russel Wright pottery. It was especially exciting when we’d find a Russel Wright teapot. I always imagined they were genie lamps instead of tea vessels because of their smooth, unusual shape.

According to the article by The New York Times, Russel Wright chose the rich colors with gray undertones for his dinnerware because they complement most food. Today, the colors remind me of a stylish modern adaptation of a Jane Austen novel. Emma, anyone? But, without a doubt, the pottery forms are mid-century American, through and through.

Although it’s generally considered a bad idea to serve acidic foods and drinks, like tea, in vintage dishes due to possible lead content, I still always longed for one of those teapots. The whole tea set, actually. With the cups and saucers, sugar and creamer.

Imagine my delight upon discovering that Bauer Pottery has a line of modern Russel Wright pottery, tea set, and all! And, it is made right here in America. The Bauer factory is located in Highland, California. The factory itself is not open to the public, but the Los Angeles showroom is! You can also order all Russel Wright and Bauer Pottery on the website.

Do you love this American-made Russel Wright tea set as much as I do? Let me know in the comment section below! 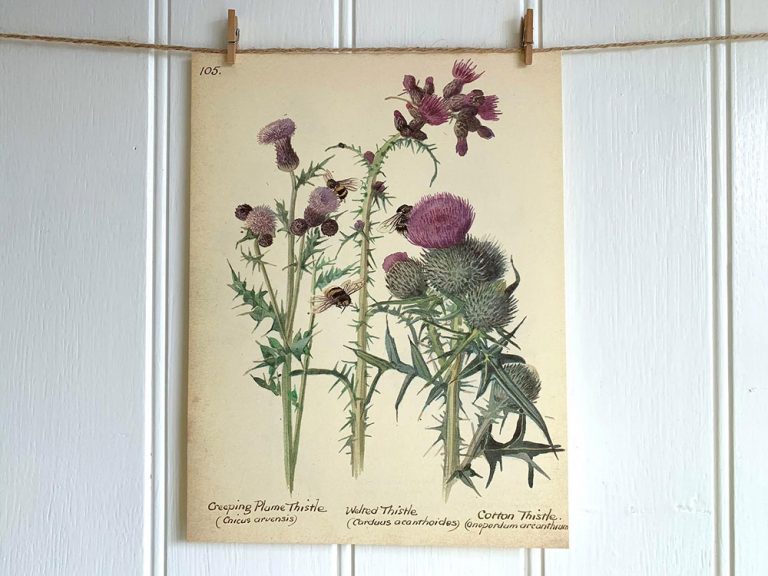 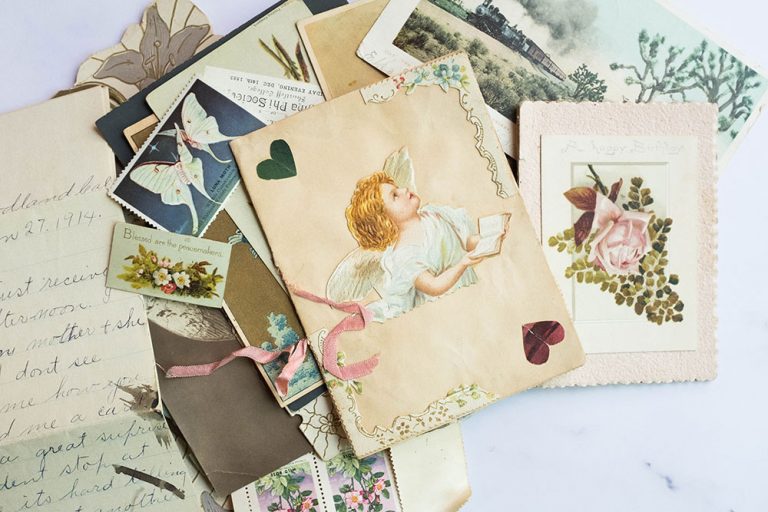 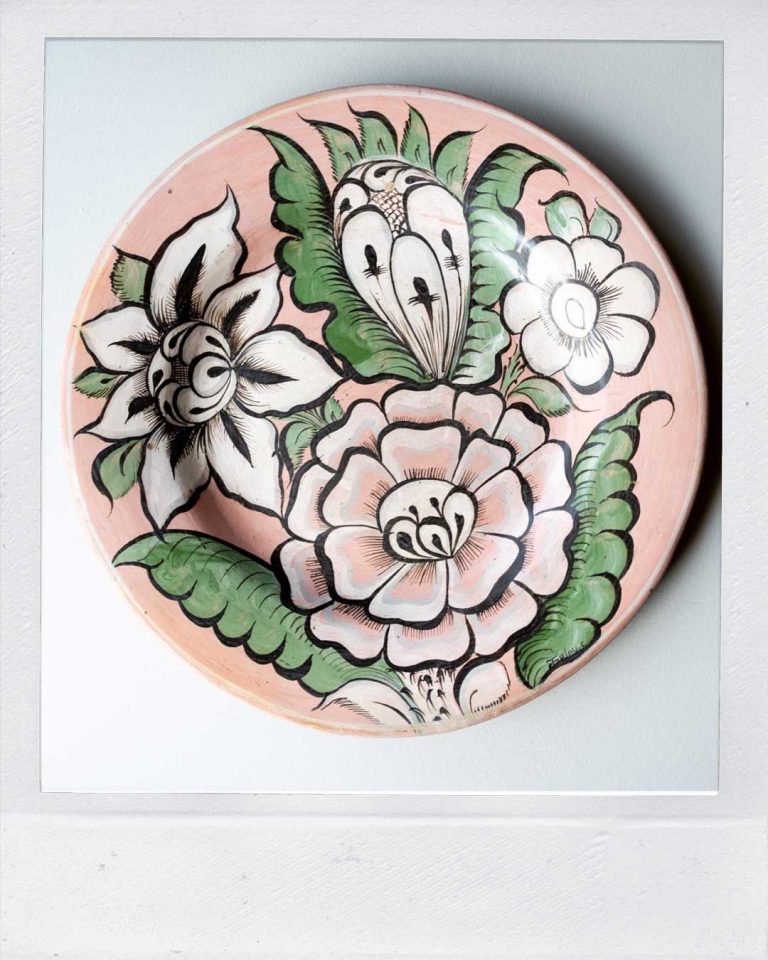 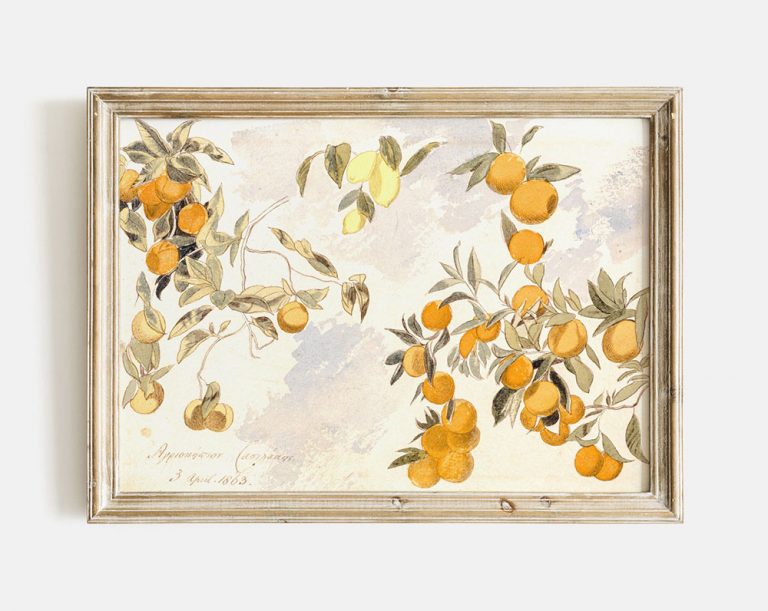 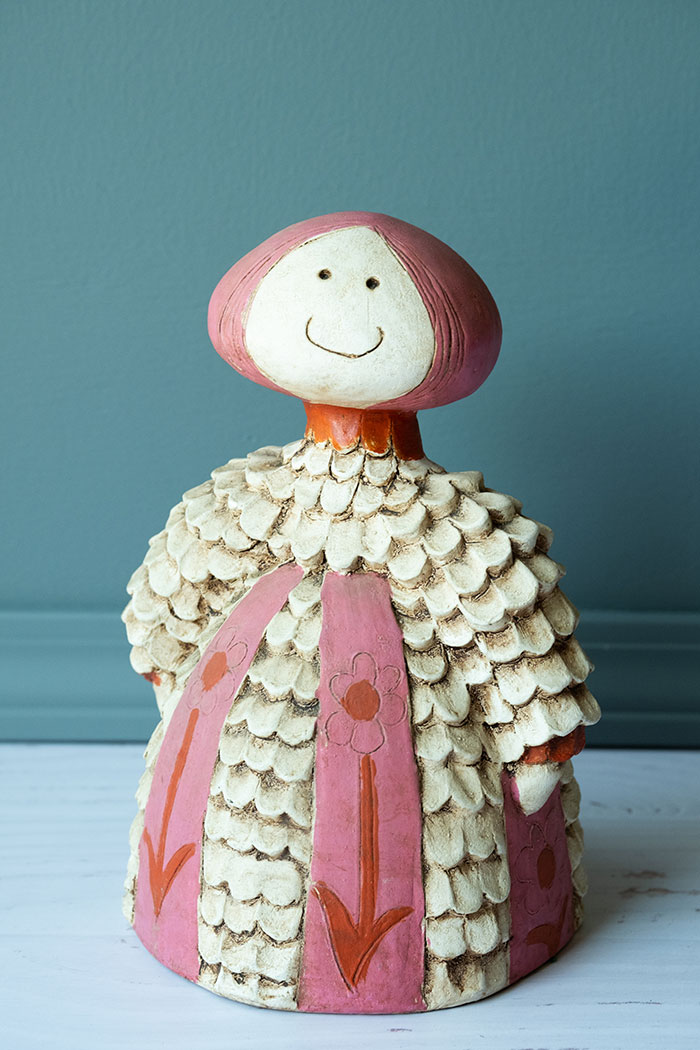 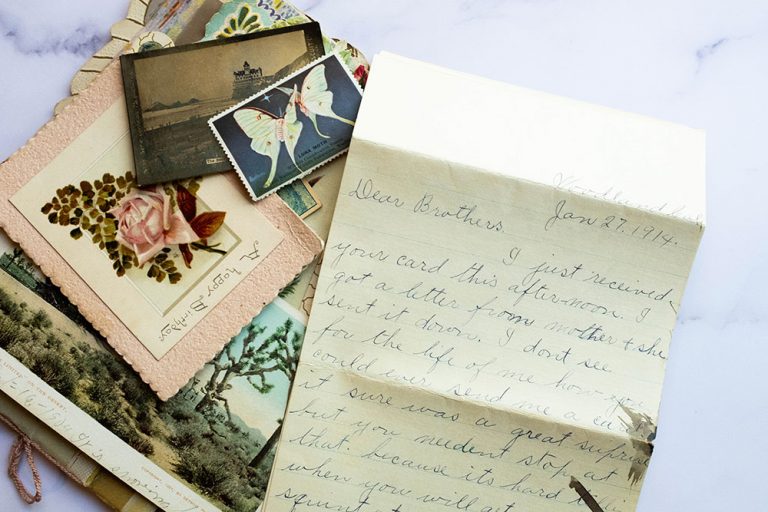